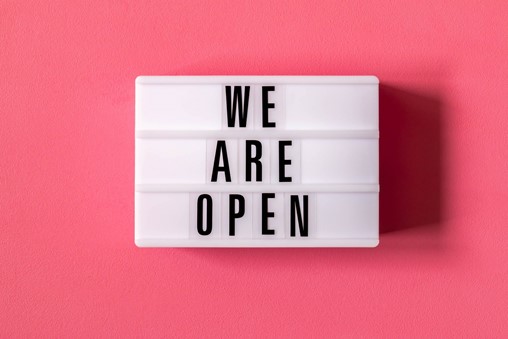 The expanded lentiviral vector manufacturing plant will quadruple capacity, supporting VIVEbiotech’s cell and gene ambitions. The contract development manufacturing organization (CDMO) said in February it would be adding 3,000 square feet to its existing facility in San Sebastian, Spain to ramp up manufacturing capacity and processes in response to lentiviral demand. The president of the Basque Government in Spain, Iñigo Urkullu and Pedro Duque, Minister of Science and Innovation of the Spanish government opened the facility on June 4. Image: iStock/bohemama The opening ceremony was delayed but the firm said it had been running some introductory activities since April. According to the firm, the expansion is due to continued demand from the gene therapy space. The new facility will widen its product portfolio and allow it to handle larger volumes of products in clinical trials and commercialization. “This increased demand is linked to the fact that the lentiviral vectors that VIVEbiotech is already manufacturing are being used for more advanced phases and therefore larger batches are needed to be manufactured,” a spokeswoman for VIVEbiotech told BioProcess Insider. “This increase is particularly significant in immunotherapy, especially with CAR-T developments. Yet there is also a clear trend towards a more significant use of lentiviral vectors for in vivo applications that encompass larger quantities of vector per patient.” The expanded facilities will be able to manufacture batches from early stage research through to clinical and commercial use, with an increase in batch size per year from 20 in 2020 to 80 by 2022. “70% of our customers are US-based and the rest are European and Asian. Two of the customers we can mention are Xyphos, an Astellas company and Emendo Biotherapeutics,” VIVEbiotech told us. The firm has installed seven cleanrooms designed and set up for lentiviral-vector production including the largest bioreactor currently available on the market and it is working in compliance with GMP regulations, EMA and FDA standards. The design of the facility enables VIVEbiotech to potentially add further cleanrooms and accommodate a larger number of batches. As a result of the expanded facilities, the CDMO will increase its workforce to 85 employees by the end of 2021. No financial details have been disclosed.